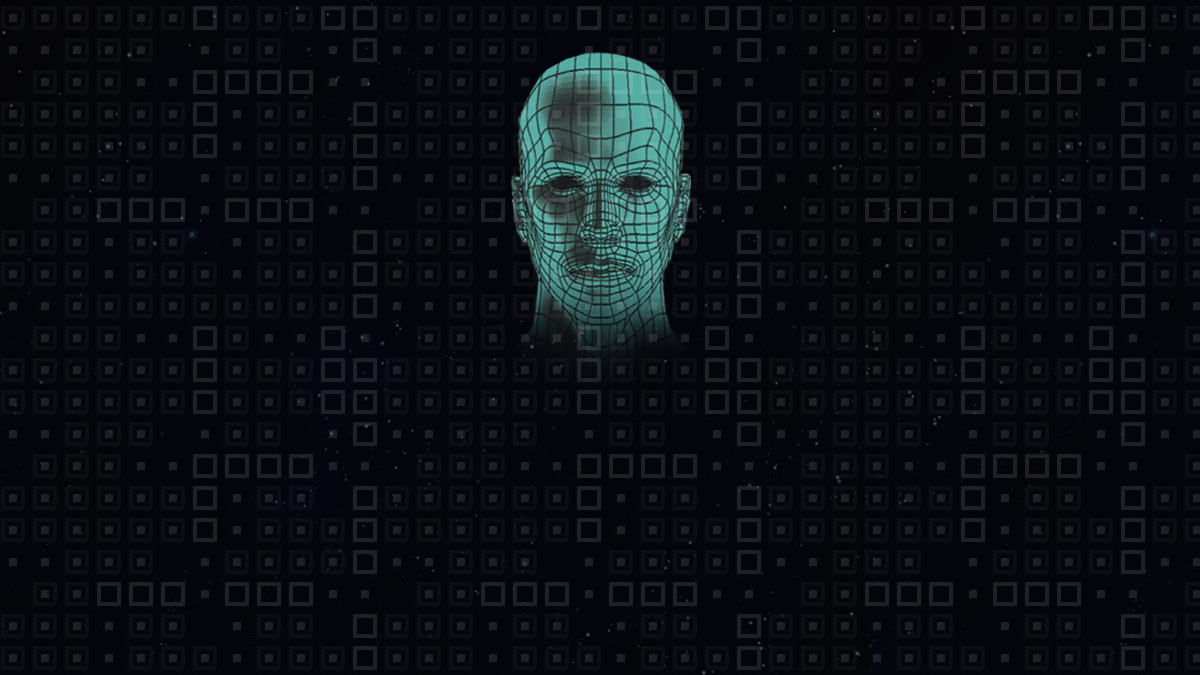 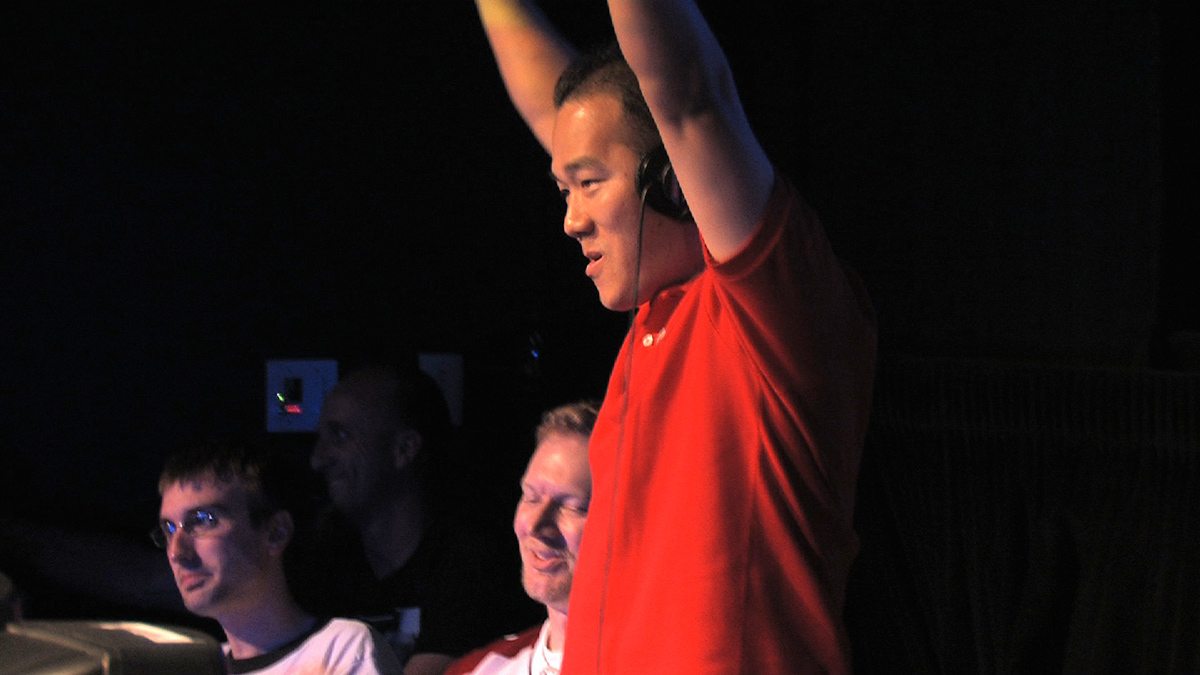 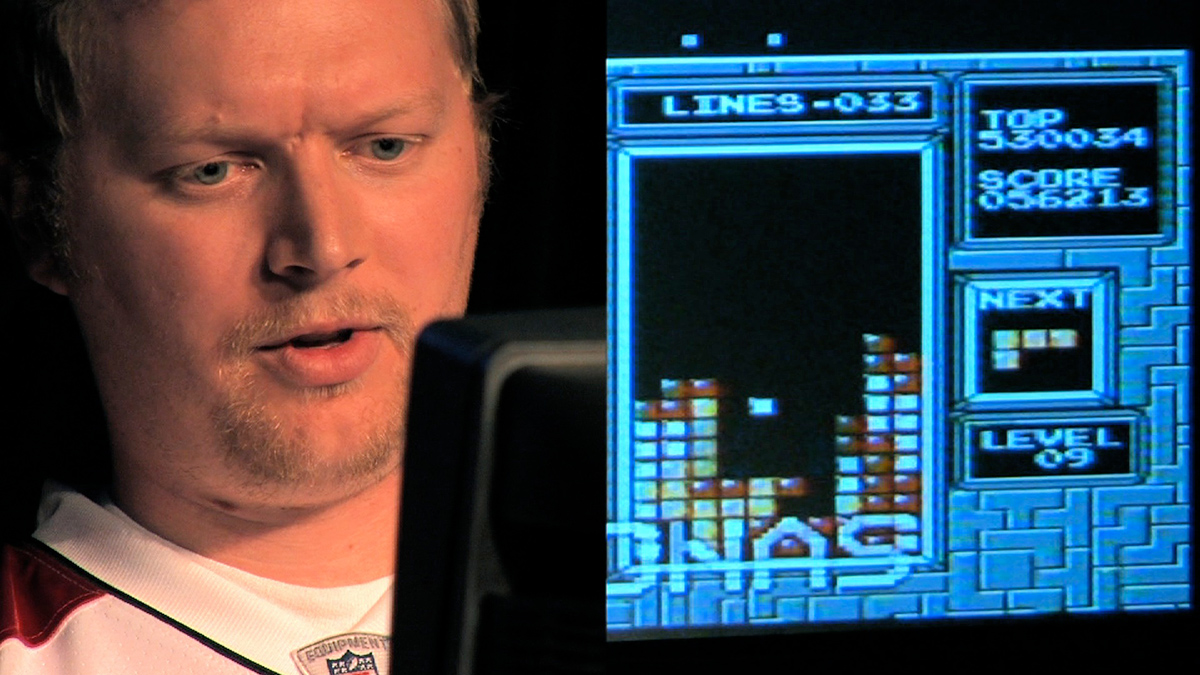 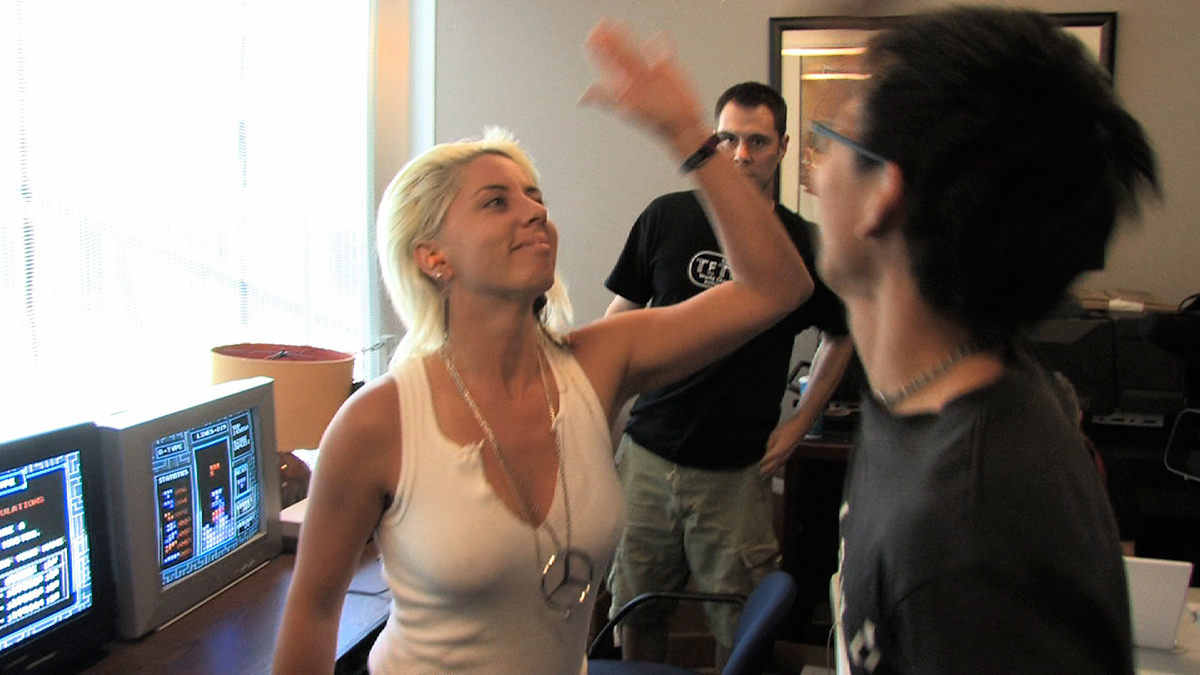 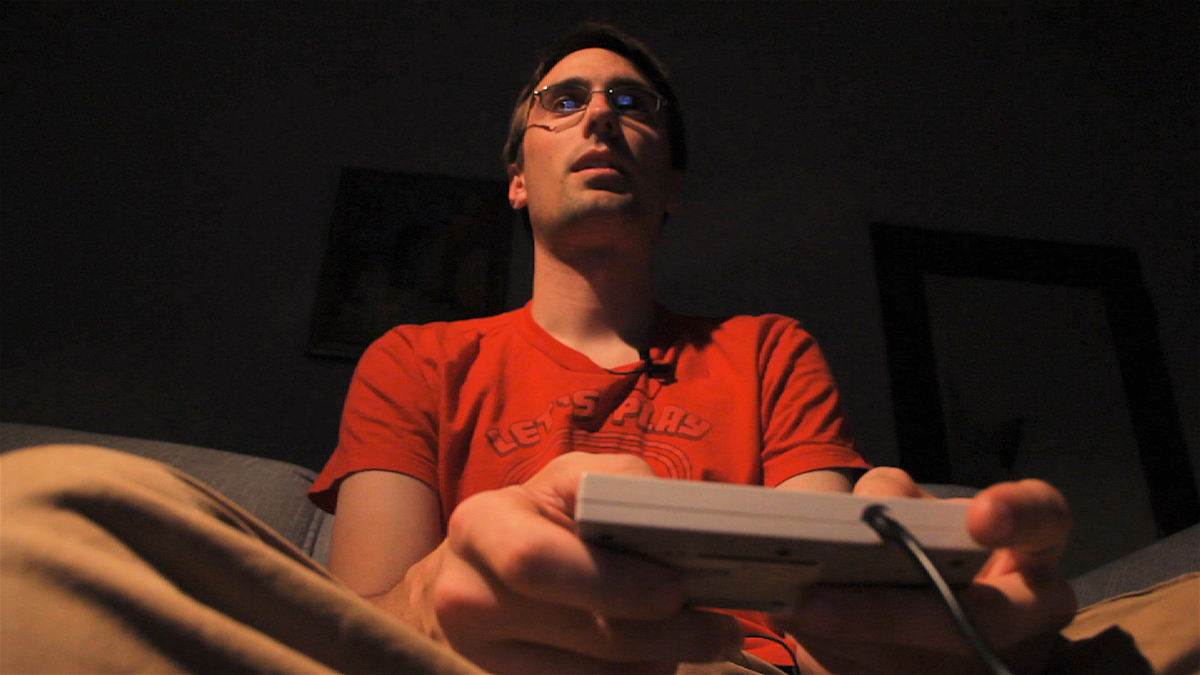 Get the film directly from the filmmakers!

…nothing ever just falls into place

Tetris. We've all played it, rotating the pieces and dropping them in the perfect place, or despairing as we discover a piece won't fit. You may have even joked about 'mastering' the game. But what about the people who've truly mastered Tetris? Where are the Kasparovs and Fischers, the great champions who've dedicated their minds to solving its deepest puzzles?

Ecstasy of Order tracks down just such a group of record- holding Tetris Masters as they prepare to compete in the 2010 Classic Tetris World Championship. Get an up-close look at the Masters as they reveal their secrets, recount their decades-long obsession with the game, and enter the transcendental state required to reach the highest levels known as the 'Ecstasy of Order'.